-Singer-songwriter. This is my favorite part of the process! It’s what I’m trying to emulate, and is the reason why I love that thing so much. I was in grad school writing. I started playing ukulele in bands. I think that my whole process was a struggle of figuring my sound out, of getting that sound in my voice, finding ways to play the ukulele in a way that I would be really proud of. My whole experience was just trying to figure out what I wanted; trying to figure out how to play and feel the instrument so I could just create music. 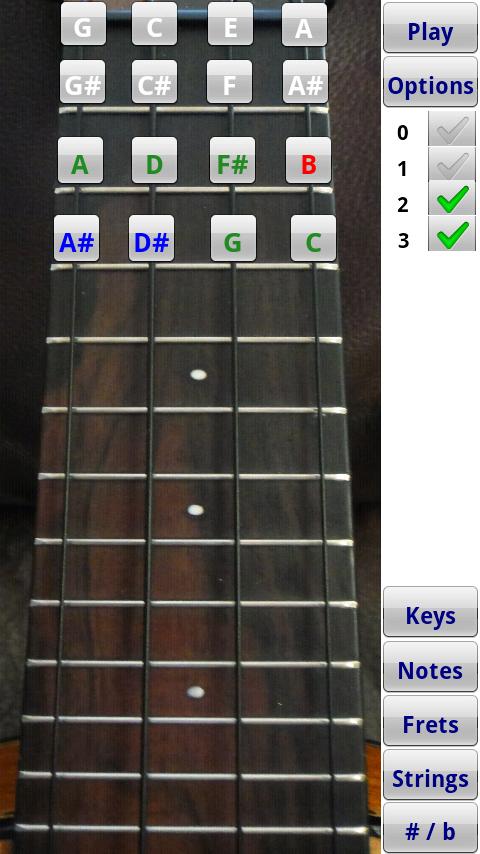 -Let’s be honest on that one, actually. That’s a big, big answer right there. I think I will keep on doing the same thing I am doing.

-Yeah, I mean, we’ll have that figured out. That’s one of the most exciting things for me, is that I can sit here and know what we’re going to do for the next six months or so before recording starts and know if it’s going to sound that way.

How do you feel about living and breathing new music? It’s pretty exciting, honestly.

-It’s exciting. When you’re young – I’m 33! I was like, “God damn there’s a band out there.” I thought it was cool, but not really. I feel like I’m starting to feel more and more mature about that.

You’re definitely doing something different, then!

We all really feel that way! We’ve all been fans of your music for a long time and we know you’ve never really dropped a band name.

-Yeah, we haven’t, but I’ve gotten to a point where we’re in the middle of a tour, and I’ve told my wife and I have said, “I’m just gonna go with my gut. I love what I do, but at the same time, I just gotta know what I’m gonna play!” So I think that’s what happened with this record. It’s like: “I’m gonna play these songs that nobody will know. I didn’t want to give people the impression that that was what was going to be on